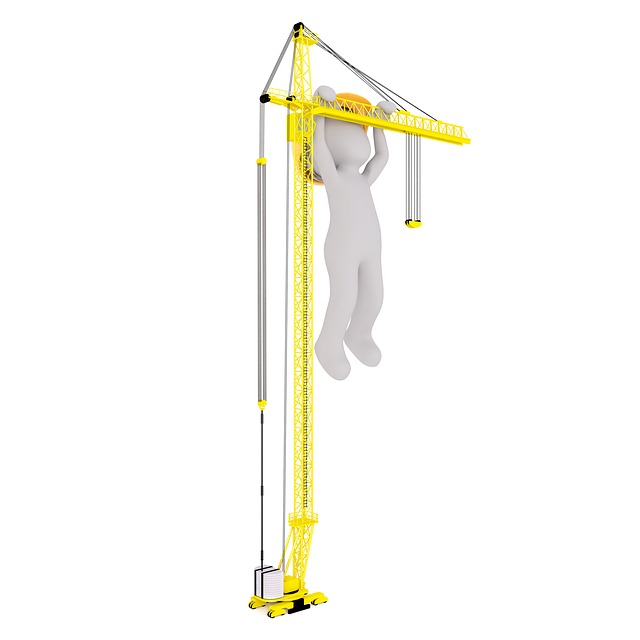 An ad hoc committee representing a wide swath of the construction and design professions has written a new concrete specification intended to achieve dry, flat and smooth concrete slab surfaces and reduce costly disruptive conflicts between contractors and floor installers.

The 18-page document is intended to remove “ambiguities” which have been the source of those disputes, says Chris Maskell, chief executive officer of the National Floor Covering Association (NFCA), the driving force behind its creation.

Available for free from the NFCA’s website, the specification can be copied and pasted into architectural master specifications, he said.

Formally released this past May, the specification was the culmination of a series of meetings that first began in January 2020 with an in person one.

“Then, of course, COVID hit and we had to continue those sessions virtually.”

Over a 16-month period from concept to the specification’s completion, the NFCA worked with a cross-section of industry members to write an acceptable generic specification.

What was needed was the right language in Division 1 of the CCDC architectural specifications specifically spelling out to contractors who is responsible for any necessary corrective work and including the cost for that work in their bids, he says.

In an interview, he cited their efforts and acknowledged the works of Keith Robinson of DIALOG who wrote the specification using that input.

Reaching a consensus on the specification was not easy. If just one committee member had rejected its contents, “that would have broken the chain.”

In an effort to publicize the new specification, Maskell was a speaker at one of the virtual seminars of the recent Buildings Week Toronto Show.

Based in Vancouver, the NFCA is a non-profit trade organization that promotes industry standards for resilient, carpet, hardwood, laminate, cork and bamboo floor covering installations in commercial buildings. Its contractor members adhere to standards set out in the association’s Floor Covering Reference Manual.

But those contractors can’t perform their work to those standards if the concrete slab hasn’t been poured and prepared properly in the first place, said Maskell, whose presentation was intended to identify the problems that lead to slab rejection.

A floor that isn’t perfectly flat can void warranties, lead to ongoing repairs, lead to owner disaffection and can be the source of potentially dangerous situations, he said.

His presentation included photos of a hospital patient been transferred on an operating room stretcher and another of school children running down a hallway.

In the trade, those scenarios are known as “rolling loads.”

New or existing concrete slabs for floor coverings like rubber, vinyl or linoleum require that deviations in surface flatness (undulations) not exceed manufacturers’ tolerances, usually 3/16 of an inch over a 10-foot length (4.5 millimetres over three metres), before floor covering installers take over to begin their work.

Slabs that don’t meet those standards can be the source of clashes over who is responsible for correcting low or high spots and can lead, in some cases, …….